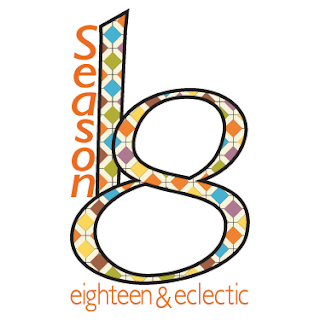 BLT board members served nearly 250 desserts to over 100 guests as the guests participated in several Chinese auctions and enjoyed Olean (N.Y.) Community Theatre performing “A Grand Night For Singing.”

Nanci K Garris, BLT board president noted, “(Saturday’s) event was a first time partnership for BLT and OCT. With delicious desserts and a fantastic music program, the evening was a complete success. We thank Olean Community Theatre and our very supportive audience members. We can look forward to future collaborations.”

The board president also announced the upcoming season for the community theatre — Season 18, dubbed Eighteen and Eclectic.

The opening show will be “Jesus Christ Superstar”, performed at the Bradford Area High School auditorium in October. The rock opera is loosely based on accounts of the last week of Jesus’ life, beginning with the preparation for the arrival of Jesus and his disciples in Jerusalem and ending with the crucifixion.

Then, for Valentine’s Day, BLT will present its own version of a current Broadway production titled “Love Letters.” The reader’s theatre show follows two characters as they read the notes, letters, and cards that have passed between them throughout their nearly 50 years of separated lives.

Bradford Little Theatre will end its season with a show sure to delight young and old alike, “Shrek the Musical,” based on the beloved movie series. The plot follows the titular ogre and a wise-cracking donkey as they rescue a princess and escort her to Duloc so she can wed Lord Farquaad.

Garris also hinted to something big in Bradford Little Theatre’s future, but didn't give any information beyond the theatre group working hard to secure a more permanent performance space for them.

The news leader of the Twin Tiers ... since 1947
Bradford Little Theatre