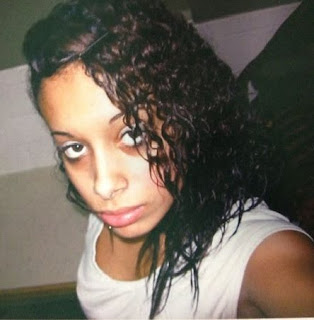 Jamestown police are asking for help in locating a teenager who has been missing for more than a month.

16-year-old Natasha M. Correa left her home on May 11 and has not been seen since. She is described as a Hispanic female, 5-foot-4 and 127 pounds. She has long brown hair and brown eyes and was last seen wearing dark jeans, dark shoes with red stripes and a gray T-shirt.

Police are asking anyone with information on her whereabouts to call 716-483-8477.

The news leader of the Twin Tiers ...
since 1947
Chautauqua County Jamestown