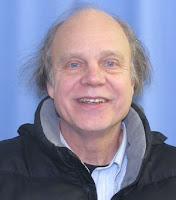 The Clarion doctor who had an office in Kane has been arrested, and state attorney general Kathleen Kane says he was the largest buyer and distributor of Subutex in the country during the first five months of 2012.

67-year-old Thomas Radecki has been under investigation for about a year and surrendered his medical license in September. He is accused of over prescribing medications as well as trading drugs for sex.

Radecki is a psychiatrist who specializes in treating patients who are addicted to heroin and highly addictive pain pills through the use of the controversial prescription medication Suboxone.

Radecki is free on $25,000 bail and a preliminary hearing is scheduled for September 3.