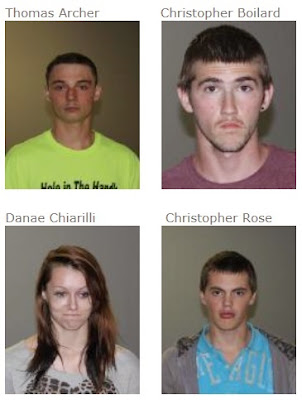 Police believe they’ve solved the case of a string of church burglaries in Cattaraugus and Wyoming counties. 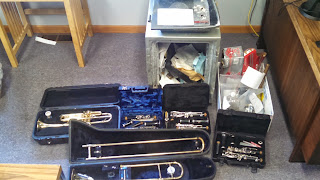 They are all charged with burglary, conspiracy, possession of burglary tools, grand larceny and criminal mischief. All four are in Cattaraugus County Jail on $10,000 cash bail each and have been scheduled to appear in Court on Thursday.