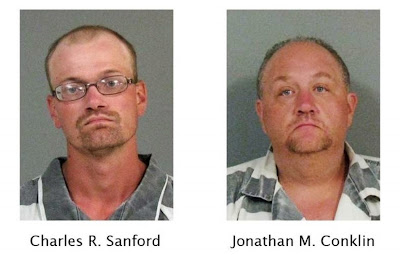 The two homeless men accused of killing a concert violinist last summer have been arraigned in Chautauqua County Court.

43-year-old Jonathan Conklin and 31-year-old Charles Sanford have already been arraigned on federal charges related to the shooting death of 61-year-old Mary Whitaker. 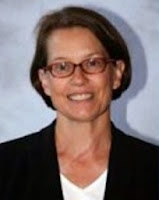 The state charges are second-degree murder and first-degree robbery. They pleaded not guilty and remain in jail in lieu of $1 million cash bail.

Prosecutors say on August 20 the men stole a rife, walked to Whitaker’s Westfield home, knocked on the door and said they had to use the phone because their car had run out of gas. Then they shot her, dragged her into her garage, stabbed her, robbed her home and stole her car. Police found them two days later in Erie after tracing calls and purchases made with Whitaker’s cell phone and credit cards.

Whitaker played with the Chautauqua Symphony during the summer, and was a member of the Westchseter Philharmonic.