3:45 UPDATE:
A charge of criminal homicide has been filed against 62-year-old Stephen Stidd of Bradford. He has not been arraigned yet, but is expected to be later today in District Judge Dominic Cercone’s office.

1:15 PM UPDATE:
Local and state police are still on the scene of a fatal shooting in the parking lot behind Togi’s Restaurant on East Main Street. We will not be broadcasting or printing the names of the victim and shooter until we get the official statement from police.

A person was shot in the parking lot behind Togi’s Restaurant on East Main Street this morning.

The victim was reportedly shot in the chest at around 9:30. There’s no word on the person’s condition. The shooter was taken into custody shortly afterward.

We’ll have more information as it becomes available. 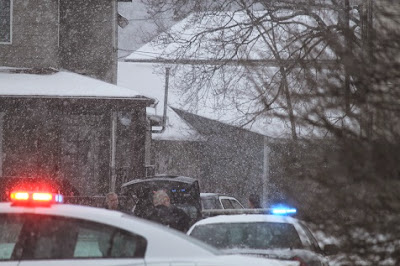