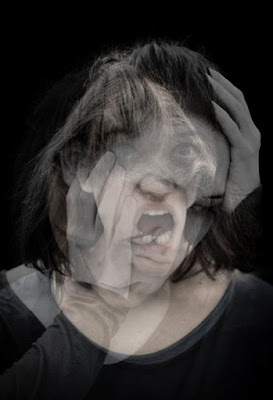 The 2018 edition of the University of Pittsburgh at Bradford’s award-winning literary magazine will feature online components, such as musical compositions or audio renditions of performance poems.

The staff of Baily’s Beads will unveil this year’s issue at the Annual Literary Magazine Celebration at 7:30 p.m. Jan. 24 in the Mukaiyama University Room of the Frame-Westerberg Commons at Pitt-Bradford.

Edited by three writing majors, Isaac Payne, a sophomore from Kane, Jayden Pire, a senior from Oswayo, and Shahada Thomas, a sophomore from Chester, the 2018 volume incorporates a variety of work. That work included an immersion journalism piece, a play, a screenplay, poetry, literary fiction and genre fiction.

Readers will also be able to use web links or QR codes to hear original musical compositions and performance poetry read by the artist. In addition, the issue contains original digital photography and winners of a Seven Word Contest, for which authors wrote selections incorporating seven words selected by the staff – lurched, chortle, attic, incite icepack, beeswax and orifice.

Winners were Aaron Smith, a sophomore engineering student from New Bethlethem, for his poem “Remember”; Dan Jones, a senior applied mathematics major from Woodlyn, for his poem “Delilah and the Hopeless Romantic”; and Maya Bingaman, a junior international affairs major from Stevens, for her short story “Symptoms of a Different Reality.”