An Evening with Molly Ringwald on March 3 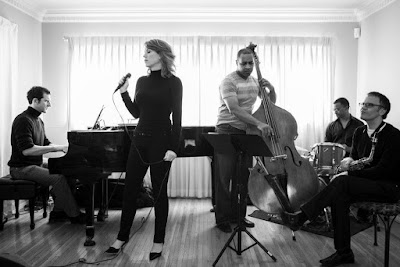 Join Molly Ringwald and her jazz trio for a night of crowd-pleasing entertainmet. Melding traditional jazz with hits from the Great American Songbook, Ringwald performs a unique shoe with beautiful, unexpected musical connections.

An actress of stage and screen, Ringwald earned a Golden Globe nomination at age thirteen, and went on to star in numerous films including the iconic: Sixteen Candles, The Breakfast Club and Pretty in Pink. On stage, Ringwald starred in Broadway productions of the Pulitzer Prize winning How I Learned to drive, the revival of Cabaret, Tony-nominated Enchanted April and the West End production of When Harry Met Sally.