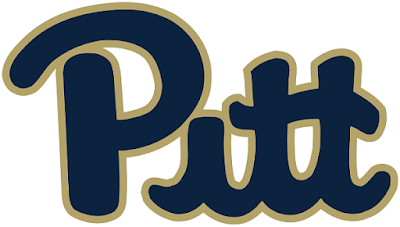 The University of Pittsburgh at Bradford will debut the Pitt-Bradford pep band at Wednesday's men's and women's basketball doubleheader against Penn State-Altoona.

"We are super excited about the very first performance of the newly formed Pitt-Bradford Pep Band," Director of Intercollegiate Athletics Bret Butler said. "There is nothing like hearing a good pep band at a basketball game – the performances by the musicians add much excitement and enhance the overall experience.

"This has been something that we conceived about 18 months ago, and I am so pleased that we have received some great advice from Patty Colosimo, Jeff Guterman and Dr. Joshua Groffman – who has volunteered his time and brilliant abilities to direct the band. We could not have done any of this without their collaboration.

"Most importantly, I want to thank our students for their time and excellent musical talent. We are excited to hear them, and we hope that our Pep Band gains more momentum after their first performance," Butler concluded.

The band will be playing some Pitt victory songs and pop tunes – namely the Pitt-Bradford crowd favorite "Sweet Caroline".

"The Pitt-Bradford music program is thrilled that we've been able to work with the athletic department to put this together," Assistant Professor of Music and Pep Band Director Dr. Joshua Groffman said. "We have a really strong core of instrumentalists on campus and we're glad they've come out for pep band. Wednesday's games will be our first outing, but we're hoping that in future seasons, the band will be a regular presence at sporting events."

Wednesday's action is set to begin at 5 p.m. with the men's game followed by the women's game at 7 p.m.