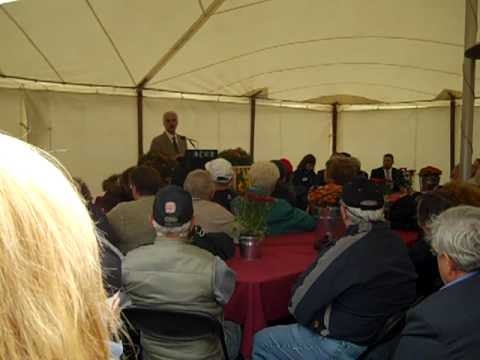 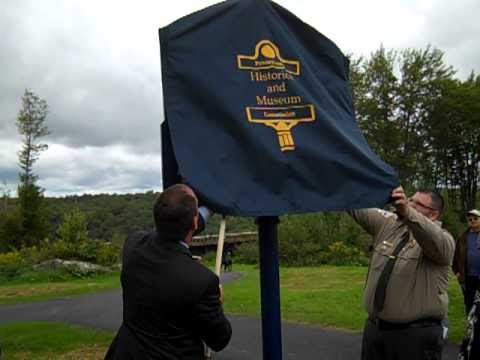 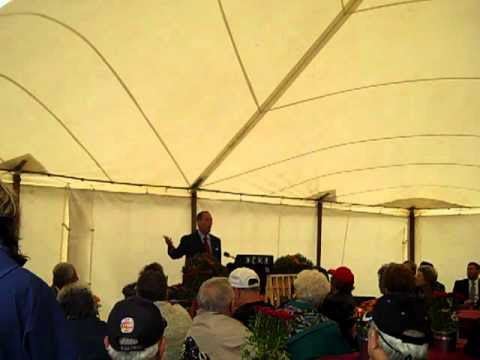 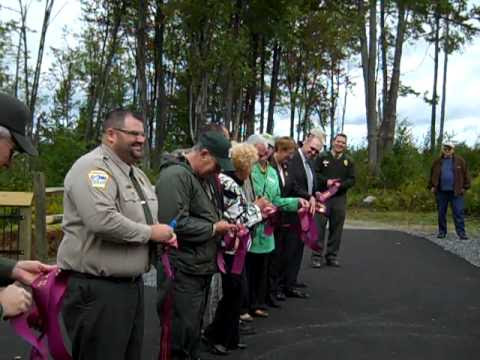 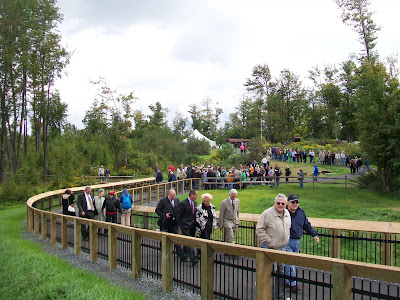 By ANNE HOLLIDAY WESB/WBRR News Director The Kinzua Viaduct had been called "The Eighth Wonder of the World." Now, it just may be called "The Ninth Wonder of the World." DCNR Secretary Richard Allan made that declaration Thursday during the grand opening of Kinzua Sky Walk at the site of the railroad bridge that was partially toppled by a tornado in 2003. Allan also officially announced that the long-awaited visitors center will be built at Kinzua Bridge State Park. "We are excited that eight years after the historic railroad viaduct at Kinzua Bridge State Park was damaged by a tornado, visitors can experience, in a new way, what the structure once was, and also understand the power of the forces of nature that claimed a portion of it," Allan said. The 329-acre Kinzua Bridge State Park features remnants of the 2,053-foot long viaduct that was first built of iron in 1882, and then rebuilt of steel in 1900. Reba Hewitt, daughter of Andrew Stauffer, wh
Post a Comment
Read more
More posts