Review: Baby of the Family

Baby of the Family by Maura Roosevelt My rating: 4 of 5 stars Roger Whitby dies and leaves what's left of his fortune to his youngest and "adopted" son Nick, much to the dismay of two of his half sisters who are living in family-owned homes. But Nick has disappeared and, as long as he doesn't know about his father's death and the change to the will, Brooke and Shelley are in no hurry to find him. Nick's mother, Susan, would like to find him, though, because she wants a piece of the inheritance as payback for what Roger did to her (his fourth wife) and Nick. Shelley's mother, Elizabeth, also plays a role in the story as Brooke, not Shelley, is forced to deal with a medical emergency. We get a look into Brooke's private life -- a break-up, an unexpected pregnancy, a turned-down wedding proposal, and the possibility that she'll have to find a new place to live if Nick finds out he owns her house. Shelley, who is the closest to
Post a Comment
Read more

Review: I Know Who You Are

I Know Who You Are by Alice Feeney My rating: 5 of 5 stars Just because you know a person's name doesn't mean you know the person. That's an underlying theme in "I Know Who You Are" as up-and-coming actress Aimee Sinclair deals with the disappearance of her husband. Is he dead? Did she kill him? Why can't she remember things she supposedly did and said before he disappeared? The story is told in chapters alternating between the present day where Aimee is just wrapping filming on a movie that's destined to make her a star, and the story of the horrendous and disturbing events that took place when she was a young child. As the police investigation into Aimee's husband's disappearance goes on it appears someone is either trying to frame her or gaslight her, or both. I did not see the shocking resolution to the crime coming at all, and I'm usually pretty good and at figuring out whodunnit. A story like this could
Post a Comment
Read more 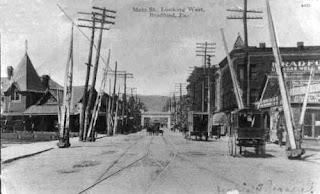 Bradford Landmark Society photo Calling all armchair historians! The 2020 edition of Baily’s Beads, the award-winning literary magazine created by University of Pittsburgh Bradford students, is seeking submissions for a writing contest. Editor Taylor Tarahteeff, an interdisciplinary arts major from Bradford, selected the theme of “Past, Present, and Future” for the 2020 issue and hopes to represent the rich local history of McKean County. “Bradford is a city built on a complex and fantastic heritage! Everyone you meet has a story to tell about the glitz and glamor of this bustling oil town,” Tarahteeff said. “We wanted to recognize the writers in our community and represent the pride and legacy of the area.” The guidelines for the contest are as follows: Create a piece of prose, poetry or artwork in any genre, focusing on McKean county history. Suggestions for topics include oil history, natural disasters, family occupations, Bradford during prohibition, architecture, railroa
Post a Comment
Read more 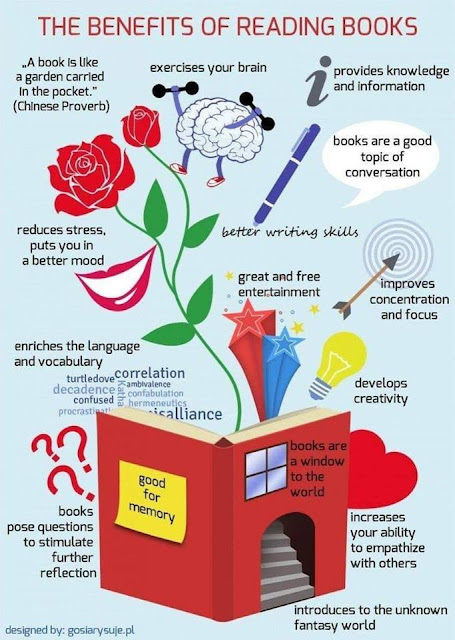 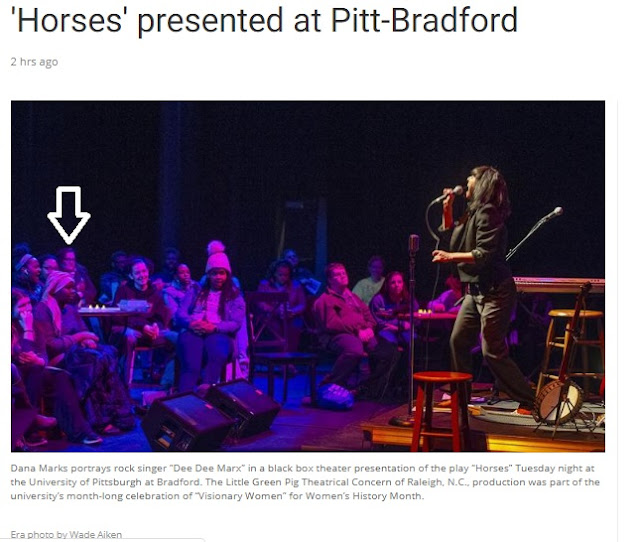 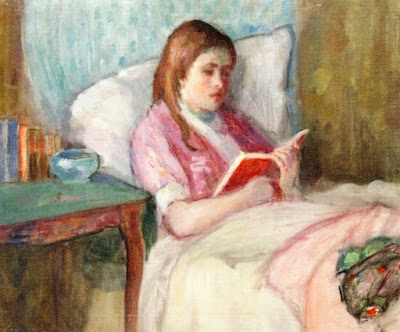 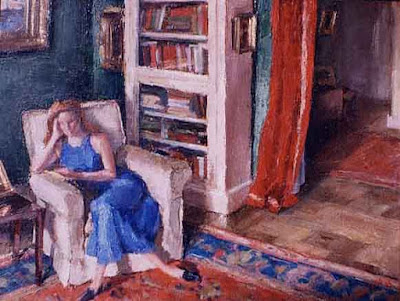