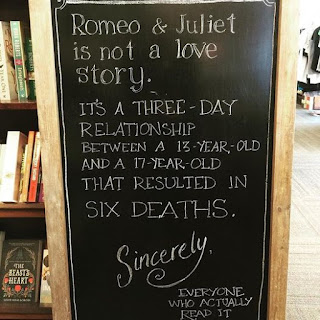 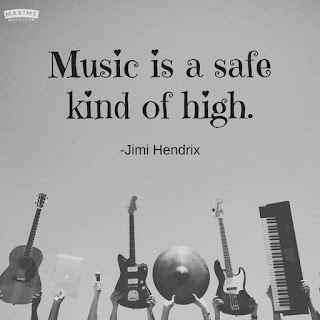 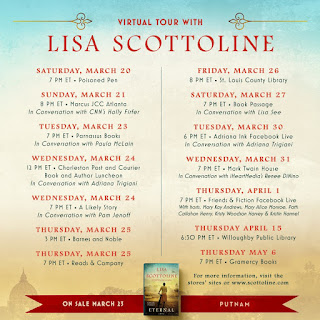 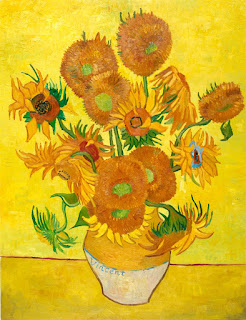 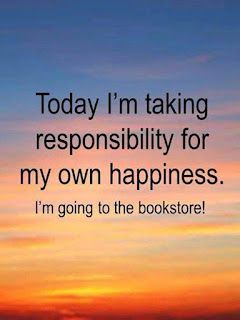 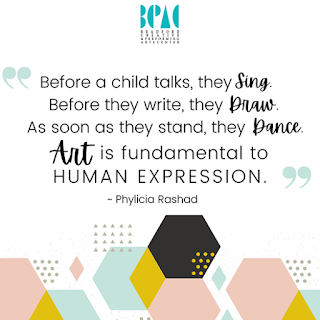 Friday at the Beach 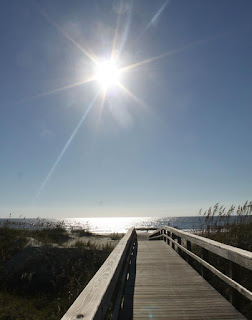 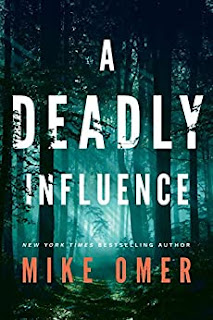 This book kept me on the edge of my seat from beginning to end. Abby Mullen is a police negotiator and a survivor of a cult (think Waco), who now keeps tabs on other cults in her area in case she ever has to deal with them. When the son (Nathan) of another survivor (Eden) is kidnapped she doesn't know what to do so she calls Abby, who she hadn't spoken with since they were children. Abby then gets the ball rolling in helping to find Nathan and eventually learns his kidnapping may be cult-related. The story is mostly told from Abby's point of view but that alternates with the kidnapper's as well as Nathan's. The kidnapper is obsessed with Nathan's older sister Gabrielle, who is a social media influencer and believes her Instagram posts are meant just for him. As the story progresses, we also learn more and more about Abby's life in the cult and how it ended. What I found especially interesting is the explanations of how and why people get into cults. A lot
Post a Comment
Read more 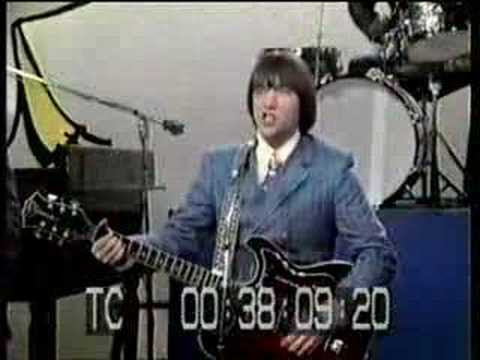 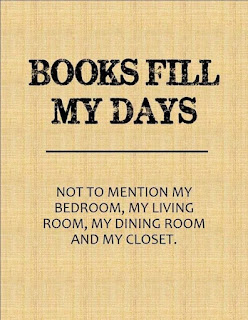 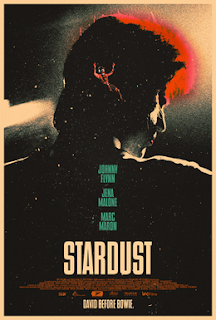 If you've ever wondered what "Rocketman" would have been like without Sir Elton John's blessing or what "Bohemian Rhapsody" would have been like without Brian May and Roger Taylor, watch the David Bowie biopic "Stardust." It's the story of Bowie's 1971 road trip across America when his manager didn't get him a work visa so he could perform in the U.S. His publicist Ron Oberman (played by Marc Maron -- pretty much the brightest spot in the movie) does manage to get him some gigs -- like singing at a vacuum cleaner salesman convention -- and interviews with radio stations. But even when Bowie (Johnny Flynn) is singing, he's not singing Bowie songs. The filmmakers were not able to secure the rights to Bowie songs, it seems. We do see how the filmmakers imagine Bowie came up with Ziggy Stardust, which has to do with his half brother's schizophrenia and Bowie's fear that he will be the next person in his family to suffer from i
Post a Comment
Read more 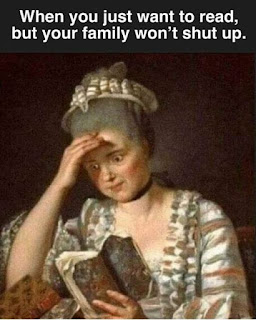 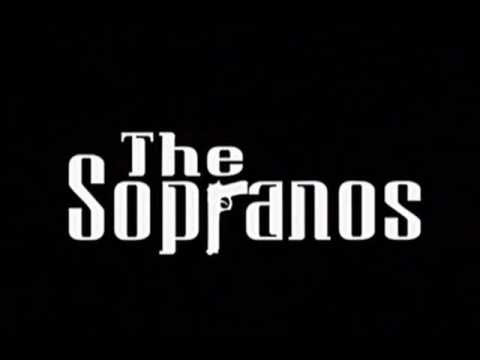 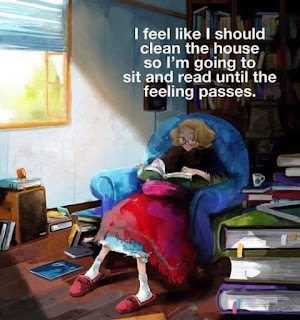 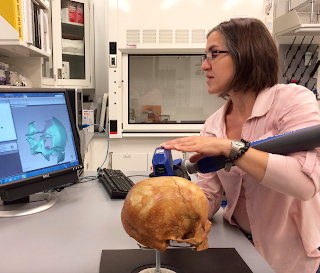 The University of Pittsburgh at Bradford will hold an online artist March 9 talk with Michelle Vitali, a working forensic artist and professor of art at Edinboro University.             Vitali was teaching human anatomy, scientific illustration, painting and commercial illustration at Edinboro when she was asked to serve as the court sketch artist for the federal criminal trial of Marjorie Diehl-Armstrong, the defendant in the widely known “Collar Bomb” or “Pizza Bomb” robbery of a PNC Bank in Erie.  That experience whetted her interest in the area of forensic art, specializing in facial reconstruction.             Vitali has worked with historic remains ranging from 1,500-year-old Mayan remains to those of Civil War soldiers. Her work in this area has included using three-dimensional digital scans and improving methods of using those to create approximate two-dimensional recreations of faces.             Vitali said working with historic remains gives her a chance t
Post a Comment
Read more 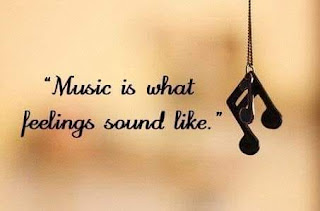 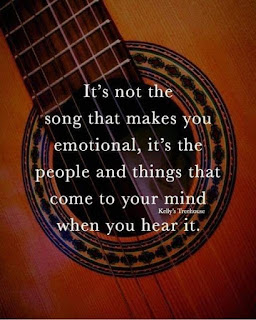 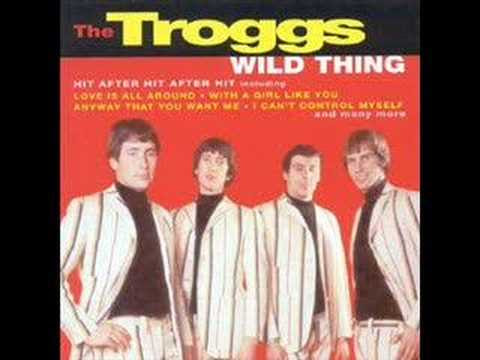 Book Review: Beneath a Scarlet Sky by Mark Sullivan 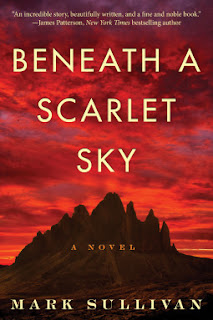 There's so little written about Italy during World War II. After reading so many stories -- especially from France -- I needed to learn more about what happened in Italy. (I know my grandmother would want that. I remember her telling me about leaving Italy when Mussolini was just starting to gain power. Tears welled in eyes when she talked about King Victor Emmanuel. "He was a good king," she said.) Beneath a Scarlet Sky is the true, but fictionalized, story of Pino Lella, a teenager from Milan who becomes a hero -- whether he wants to believe that or not. He helps Jews escape Italy and get to Switzerland and later becomes a spy for the Allies. He also meets Mussolini and his mistress several times, as well as some other well-known historical figures. He also deeply experiences love and loss, along with terror, anger, disgust and just about every other emotion you can imagine when thinking about Nazis and Fascists. The joy he feels at the end of the war -- and partying
Post a Comment
Read more 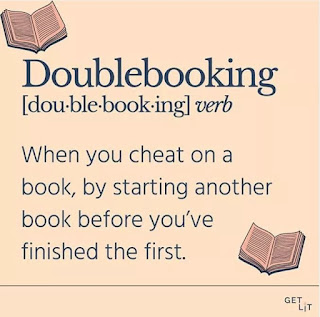 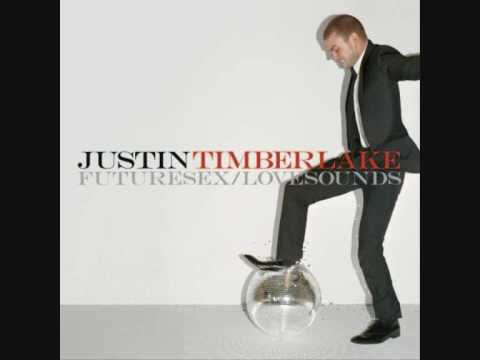 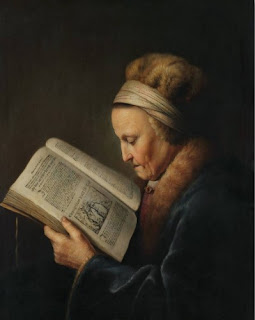 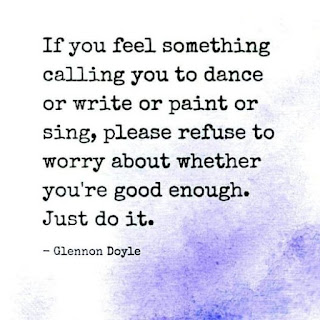 Italian Art: The Creation of Adam by Michelangelo

From Wikipedia, the free encyclopedia   The Creation of Adam   ( Italian :   Creazione di Adamo ) is a   fresco   painting by Italian artist   Michelangelo , which forms part of the   Sistine Chapel's ceiling , painted c. 1508–1512. It illustrates the   Biblical   creation narrative   from the   Book of Genesis   in which   God   gives life to   Adam , the first   man . The fresco is part of a complex iconographic scheme and is chronologically the fourth in the series of panels depicting episodes from Genesis. The image of the near-touching hands of God and Adam has become iconic of  humanity.  The painting has been reproduced in countless imitations and parodies. [2]  Michelangelo's  Creation of Adam  is one of the most replicated religious paintings of all time, Read more here:  https://en.wikipedia.org/wiki/The_Creation_of_Adam
Post a Comment
Read more 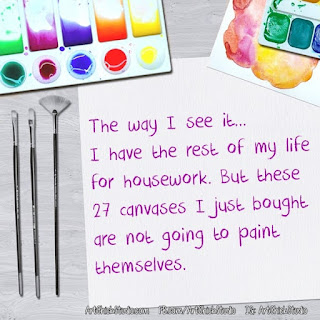 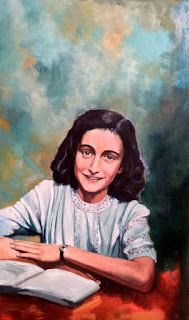 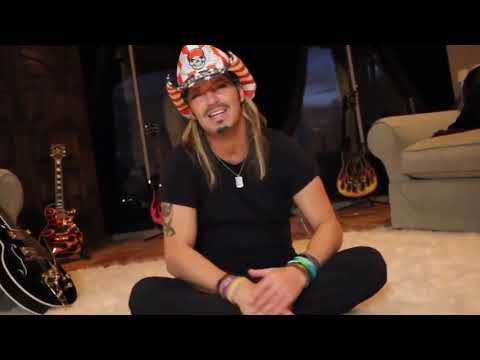 On Broadway: Heaven on Their Minds from Jesus Christ Superstar -- Tim Minchin 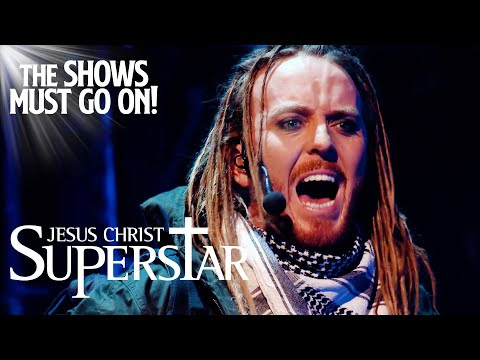 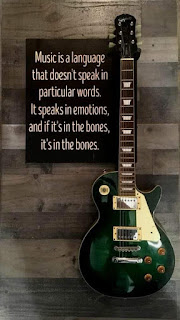 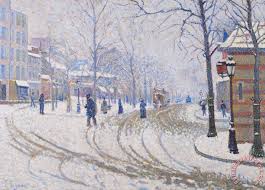 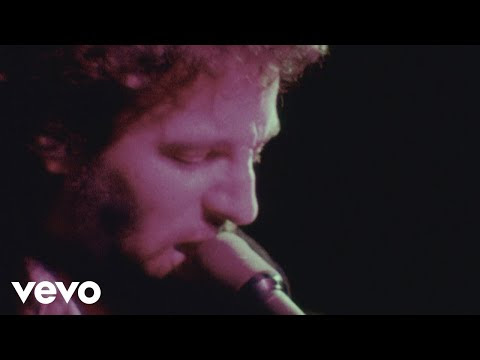