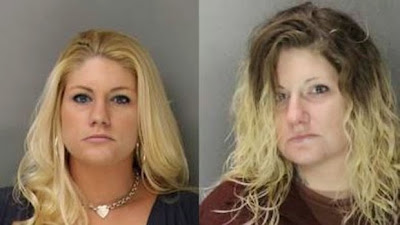 Police are looking for a Punxsutawney woman who escaped from a Moon Township correction center on Thursday. They say Ashley Shuey was at the Renewal Community Correction Center serving time for DUI and other drug charges when she kicked open an emergency exit door and left through the fire escape. The incident was captured on video. Shuey is 5 feet 3 inches tall, 130 pounds, blonde and has several tattoos, including stars, a scorpion, an angel and a sun. Anyone with information is asked to call State Police at 412-299-1607. The news leader of the Twin Tiers ... since 1947
Post a Comment
Read more 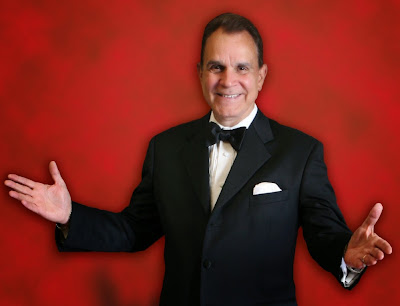 The Man of a Thousand Voices” will come to Bradford at 7:30 p.m. Sept. 19 at the Bromeley Family Theater at the University of Pittsburgh at Bradford. U.S. Presidents John F. Kennedy, Lyndon Johnson, Richard Nixon, Gerald Ford, Jimmy Carter, Ronald Reagan, Bill Clinton, both George Bushes ... Rich Little has an impression of each of them. Some of his favorite current stars are Arnold Schwarzenegger, Sylvester Stallone, Jack Nicholson, and Clint Eastwood. “They’re easy to do,” Little said. “They are larger than life.” The performance will be the first under the direction of new BCPAC executive director David Fillenwarth. “I’m excited to bring a legend from the comedy world to our region,” Fillenwarth said. He added the upcoming season will feature nine headlining shows and a special Tribute Concert series. Tickets are priced at $45 each and will be available for season subscribers in July, and for the general public Aug. 3. Additional information will be forthcoming at the BCPAC o
Post a Comment
Read more
More posts