Joey Lynn Offutt Story to be on 'America's Most Wanted'

October 09, 2008
A crew from the television show "America's Most Wanted" is in Sykesville this week filming for a story on Joey Lynn Offutt, who has been missing for more than a year.

A fire destroyed Offutt's home in July of last year, and the remains of her infant son were found inside the house. Her car was found several days later in State College, but investigators have not turned up any other clues that may lead to her whereabouts.

Her family is offering a $10,000 reward to anyone who provides information leading to Joey's whereabouts. 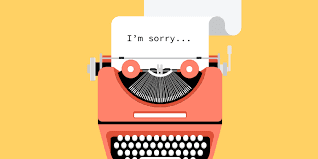 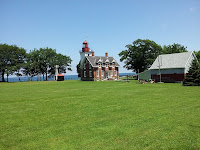