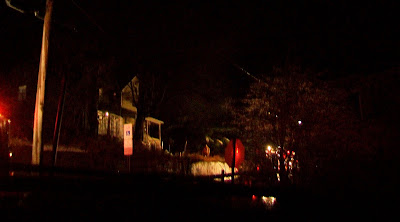 No people were hurt but two pet birds died in a fire early this morning on High Street in Bradford.

At 3:02 a.m. Bradford City firefighters got a call about smoke in the house at 15 High Street. Captain Matt Rettger says the smoke was getting worse when they got there and, when he sent a crew in, the house “burst into flames and pushed them back out the front door … We had a house fire.”

The occupants, Terry Short and Leilie Howard, were out of the house before firefighters arrived.
Rettger told WESB and The HERO that the cause of the fire was improper use of an extension cord that overheated. Damage is estimated at $60,000.

22 firefighters from the city and Bradford Township were on the scene for about three hours.

The news leader of the Twin Tiers ...
since 1947
Bradford City Fire Department fire