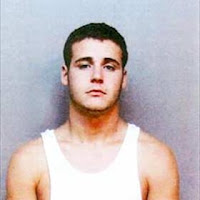 Jury selection has started in the trial for a Jamestown man accused of kidnapping and sexually assaulting a 12-year-old girl a year ago.

22-year-old Eric Chant allegedly broke into a house on August 12 of last year, kidnapped the girl who was sleeping in her living room, and then forced her into a stolen van and took her to a secluded area in Pomfret.